"As NUS Deputy Returning Officer I am pleased to announce the results of the following NUS elections.

Larissa Kennedy has been duly elected 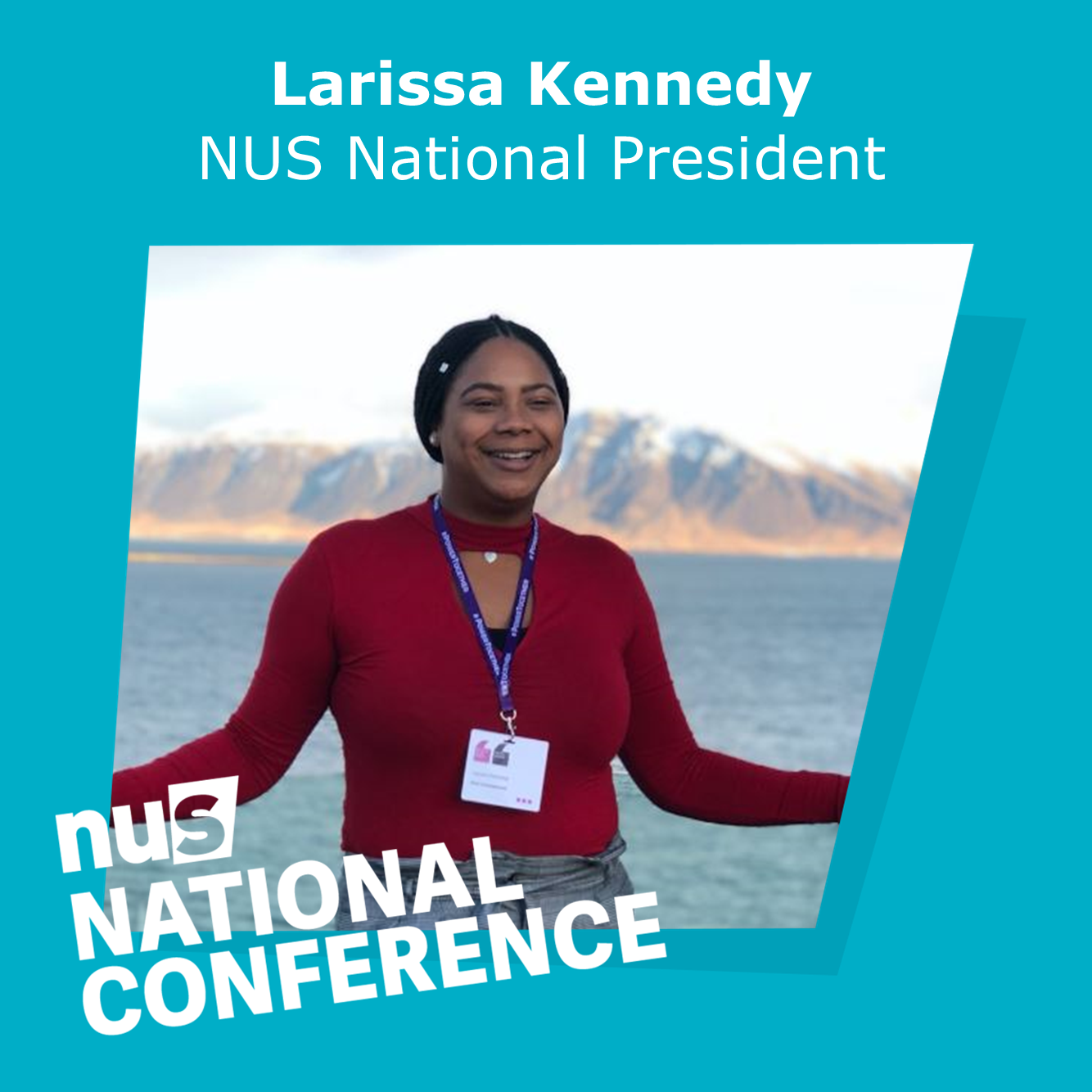 Salsabeel Elmegri has been duly elected 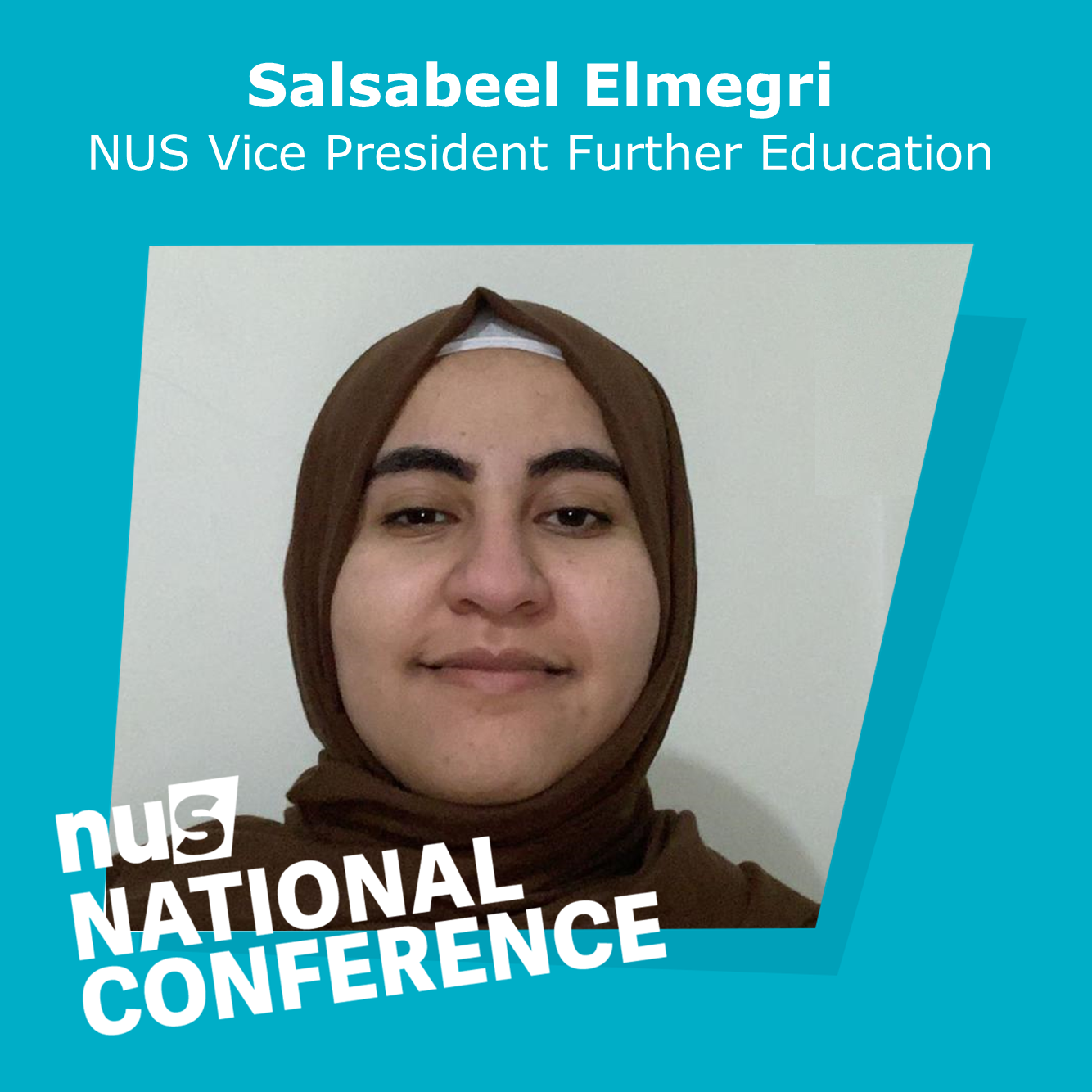 Hillary Gyebi-Ababio has been duly elected 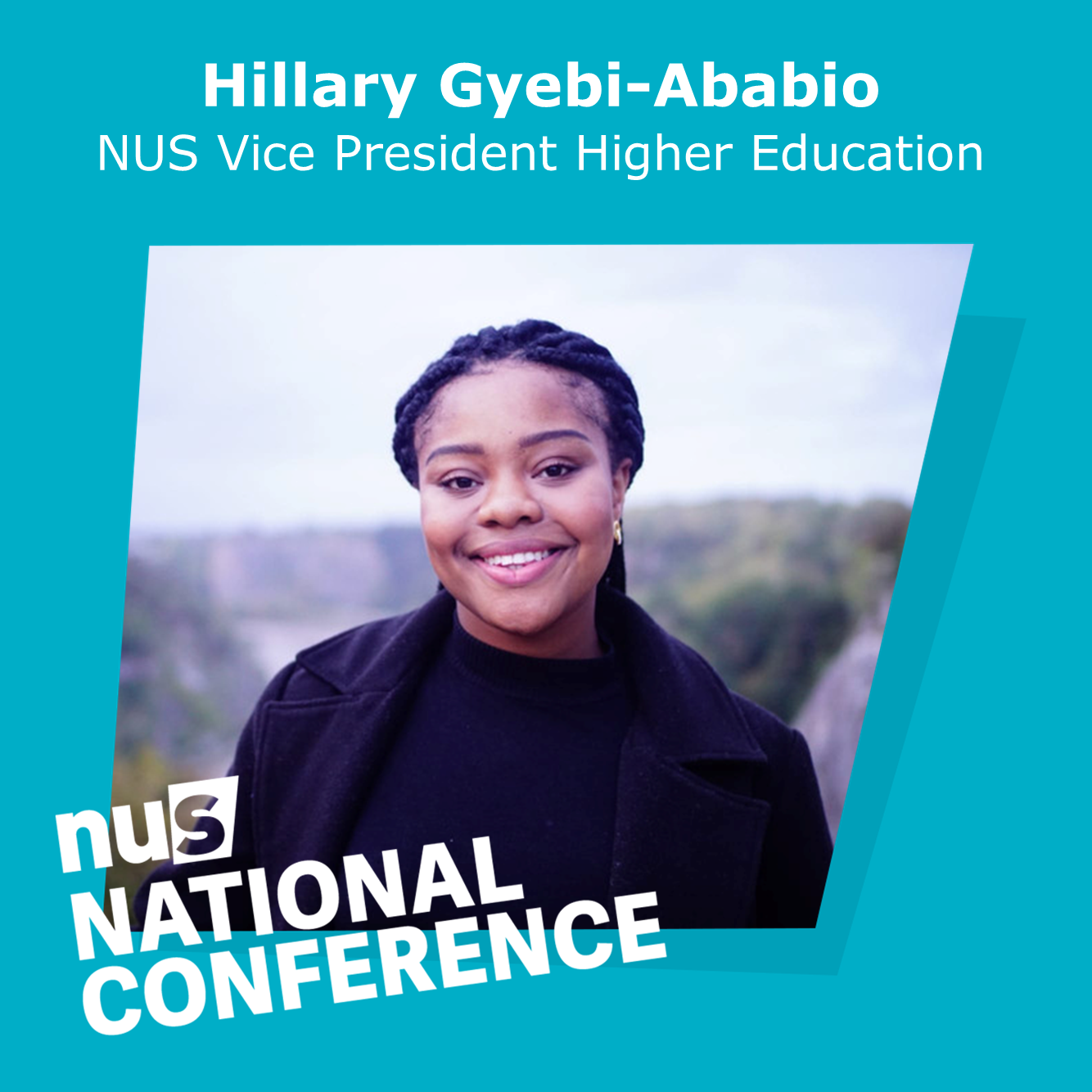 In total, the votes cast in these elections were as follows:

The count was conducted at 10.00 am Wednesday 1 April 2020. Count observers, selected by each of the candidates, were present.

I have inspected the list of delegates who have cast their votes (n.b. this does not show how the vote has been cast). Following this inspection and a sharing of the anonymised list with count observers, I am satisfied that votes have only been issued to eligible delegates.

The count included a review of the count sheets by myself and observers."

Count sheets are available below