To vote in these elections you’ll receive a separate email with a unique link to vote. This will take you through to voting on ALL policies, Reports and volunteer position elections.  Voting opens 11.15am Wednesday 1 April and closes at 12noon Monday 6 April for Policy voting.

There are four positions available on the Democratic Procedures Committee.

University of Birmingham Guild of Students 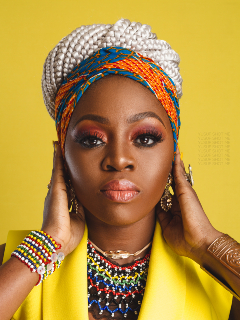 My name is Tobi, I am the postgraduate officer and president elect at the University of Birmingham.

I am volunteering for the role of DPC because I am keen on ensuring that democratic procedures are easy to understand and clear enough to also ensure that decisions being made duly represent the needs of students. 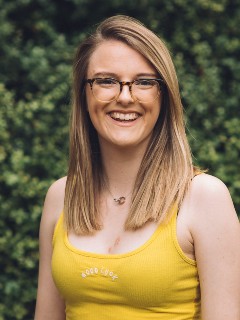 Hi! I'm Eve Alcock, President of Bath SU and I'm running to be on your DPC!

I believe in the student movement, having had keen involvement in NUS for 3 years, the People's Vote campaign and proven track record empowering women into leadership roles.

NUS' democratic spaces are vital but still shut out many students, so I'm running for DPC to give the power back to you, the membership. Believe in Eve, vote me #1 for DPC! Thank you! 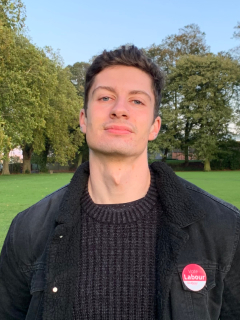 Hi I'm Fraser!I want to make sure next years conference runs smoothly and is accessible to everyone, I believe my experience in my SU will help me do this. From chairing societies, organising groups and Student Union execs, to running elections & working in local democracy, I have extensive experience of chairing, handling motions, following procedures and managing democratic events.I'm running to make sure in a time of huge change that our DPC is transparent.

I want to help keep our National Union open, fair and democratic so that we can re-engage students and rebuild our movement. 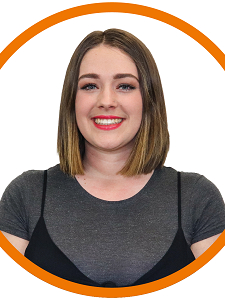 For the last 2 year, I have been the Campaigns and Democracy Officer at UEASU.

Over the last year I have under taken a full review of our democratic structures to ensure that they are more accessible and democratic for my student body.

As I member of NUS DPC, I will ensure that NUS is accessible, inclusive, and works for all members.

You should elect me because I work hard to ensure that everyone who wishes to partake, can do so! 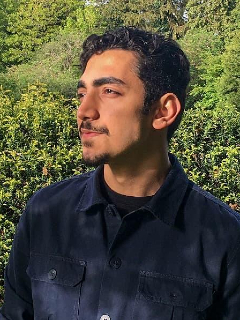 I hope you are well in these difficult times.

My name is Pedram Baniasadi and this is what I want to achieve for you:

- Direct and consistent communication with you on what could be improved

- Champion for audio-to-text translators and signers

- Contingency-plans when the conference cannot run in an ordinary manner including the development of a more engaging online conference, where you can submit motions and audio-only speeches.

With your vote, I promise to put my heart and soul into creating a Union run with empathy and understanding. 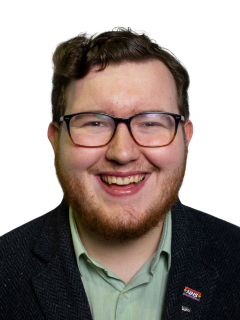 The DPC must continue to promote accountability and ensure proper governance of the NUS conference, and therefore needs members who are experienced in governance and scrutiny.

As someone who has served as a Primary School Governor, Elected NHS Hospital Governor and Chairman of two Residents' Associations, I am no stranger to upholding good governance and promoting accountability.

Furthermore, I have a keen eye for detail, having worked with decision-makers my local authority for the last five years on ensuring sound, evidence-based decision-making and policy.

Electing me to the DPC ensures good governance and a successful conference for every delegate. 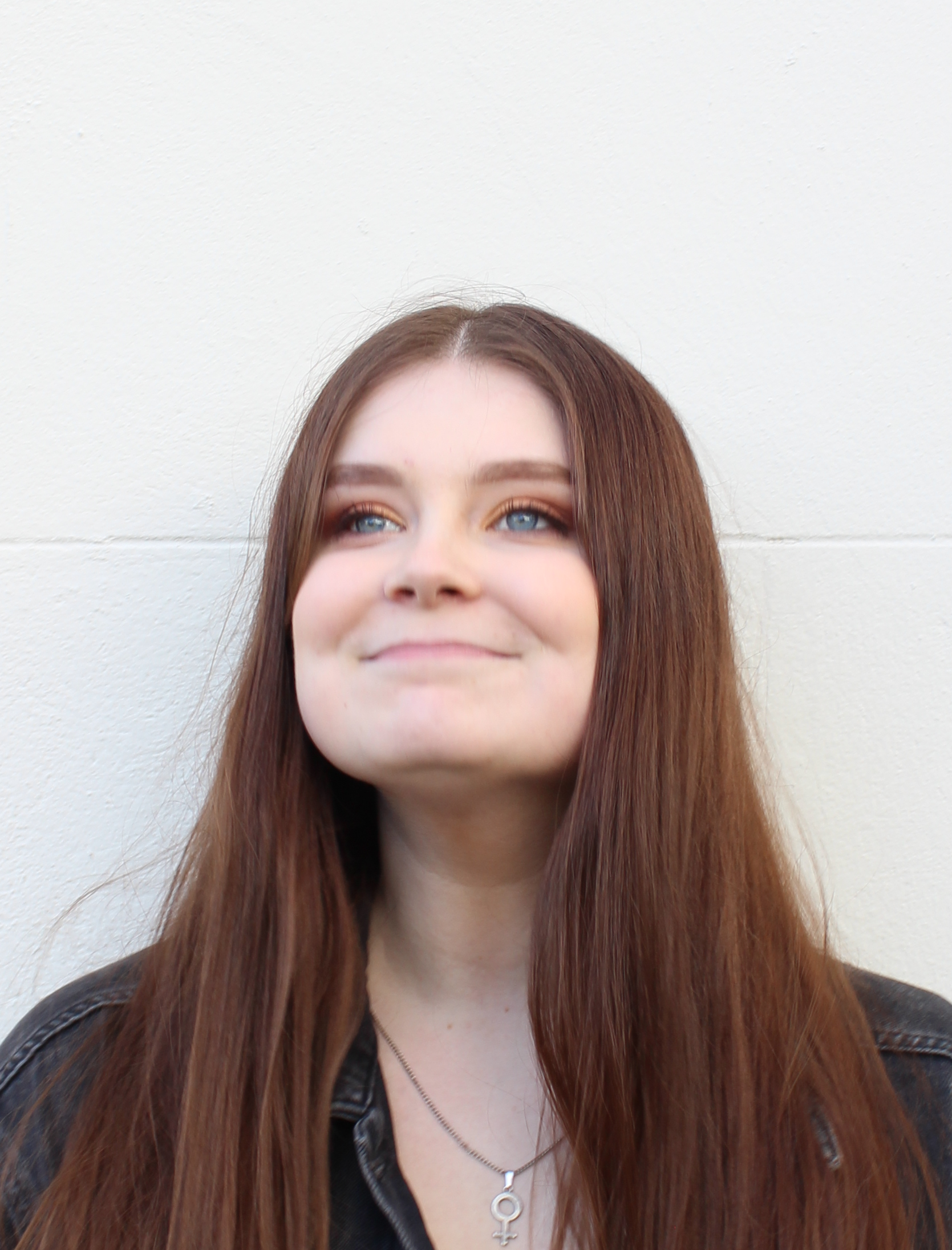 After 6 years of student activism within governance and liberation, both as an elected officer and in student societies, I have been a member of 3 students' unions in both Sweden and the UK.

A thriving NUS is a democratic NUS, and if elected, I will make democratic procedures more accessible and inclusive by utilising my international experiences and insights.

Rather than a follower, the NUS should be a leader in student democracy.Vote Nathalie #1 for DPC to make the exclusive language of bureaucracy inclusive and accessible. 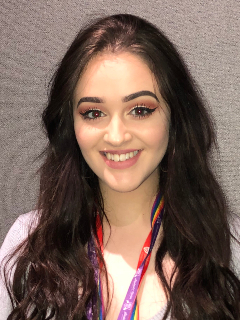 Hello delegates! My name is Lucy Holland and I'm running to be on your DPC.

I've had an amazing time being involved with NUS over the last 2 years, but I've also seen how our spaces can be inaccessible, unengaging and dis-empowering for so many people.

I'm running for DPC to make sure that our events cater to as many people as possible and really give students power over their decision making spaces.

I am enthusiastic, optimistic and believe in the good of the student movement. So, make the right choice and vote Lucy #1 for DPC, enjoy virtual-conference! 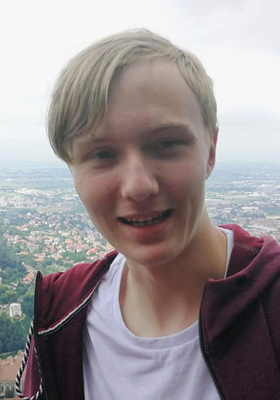 I'm Alex Holmes, a second-year sabbatical officer at Birkbeck SU. My first experience of the NUS was as a delegate to NUS LGBT+ Conference - so I understand the value of our liberation campaigns and sections, and why it's so important that we ensure these voices continue to be heard in the NUS.

I'm running for DPC because the next two years will be a defining moment for the NUS, so it's crucial that our democratic structures are as inclusive, accessible and empowering as possible during this time.

I will strive to ensure we're open, friendly and effective. Thank you! 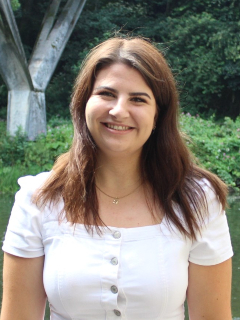 I'm Kate, President of Durham SU. Between the three national conferences I've attended, NUS and its democracy have changed beyond recognition.

We've faced up to the challenges of transition, and now we're responding to a global pandemic.

I'm running for DPC to make sure that everything we learn as we overcome these challenges informs part of a fair, deliberative democratic culture that is safeguarded, not undermined, by procedures and processes.

As a member of DPC, I'll ensure students have the power to shape their Unions and the world around us, through a democracy that is engaging, accessible and innovative. 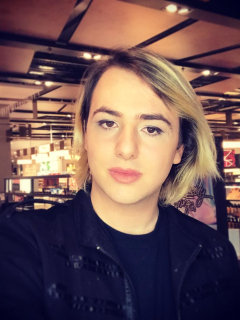 This year's Conference was always going to be different.

DPC have worked on new ways of delivering our democracy. Circumstances mean we haven't been able to deliver everything, but I ask that delegates re-elect me so that we can continue that work.

As Vice Chair of DPC this year, I've had the privilege to be part of a team which has made great strides transforming Conference into what it needs to be. Please re-elect me to finish the job, so that next year's Conference can be the enjoyable, democratic, and productive space it needs to be. 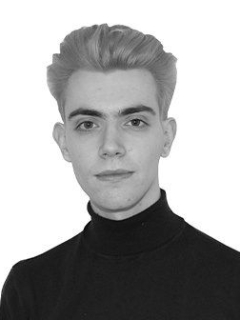 I've served on UoNSU DPC for multiple years and always been heavily involved in our democratic procedures.

I've worked with many difficult (broken) governing documents, working to rewrite them (as President of the Philosophy Society), update them (as Chair of LGBT+ Network), and understand and interpret the nuances of the Union's byelaws and Articles when challenges arise for the Trustee Board. Democracy and Governance brought me into the SU world and I would be honoured to continue this on NUS DPC. 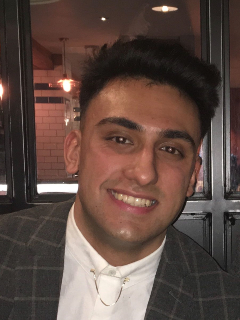 As the President and chair of the trustee board at Liverpool Hope SU, democracy and governance are central to my roles. Jobs others may find monotonous are ones I take pride in.

At my SU I updated our outdated bye-laws and constitution to create a structure that actually works for students. I worked to hire new part time staff to strengthen our team and implemented new staffing regulations to build a more stable working environment. Making these changes required meticulous attention and hard work, and I want to bring this work ethic to our National Union. 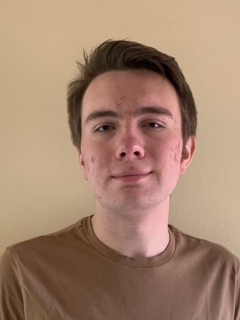 NUS need to ensure it has a strong democratic procedures Committee to ensure democracy remains within our Union. If elected to DPC I will ensure what Democratic produces are followed and we actively seek to make them better for students and our movement. I believe DPC should be fully independent which is why I'm open and honest to say I am not part of any fraction within the NUS, an independent DPC is an effective and fair DPC. 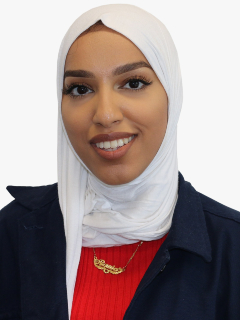 As the Vice President Community and Wellbeing at City Students Union and an Economics graduate, I have an eye for detail and I use critical thinking to come to the best decisions.

Within my union, I helped set up working groups that were integral to creating and implementing our 3-year union strategy. I also built up our student support and wellbeing services making them more accessible for struggling students.

As a member of the DPC, I'd use my skills and experience to generate effective accessible processes that empower students to engage with their National Union. Vote Rania #1 DPC. 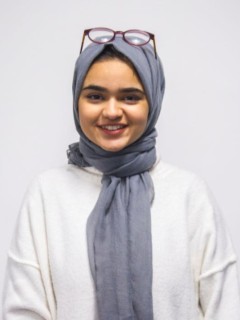 I believe NUS democracy only works if delegates are given ACCESSIBLE information and are empowered to make INDEPENDENT choices.

As a past-conference organiser and video-maker I'm used to absorbing large amounts of content and making it easily digestible for others.

With my skills, I will push for an NUS that utilises video-technology to properly explain its history, vision and processes so students feel able to easily create change. Vote Maryam #1 DPC! 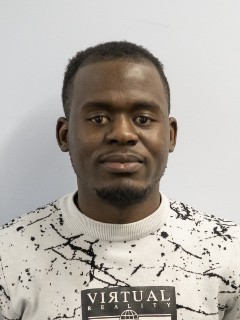 In a time such as this, we need activists to lead the movement to its former glory.

We live in peculiar times, Brexit on one end, corona on the other. To rise against the tides of student poverty, high rental fees and unsafe accomodation for our students, we need a new breed of leaders who get things done.

I am not the man with all ideas, but I believe I have the will and the energy to mobilise ground forces and reconnect our movement with the students who most matters.

Together we Can, United we are strong. 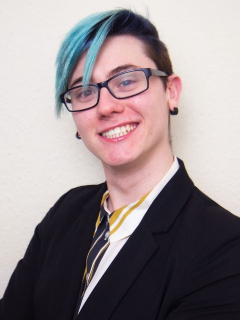 Since the beginning of my University journey in 2018, I've been heavily involved with our SU' governance. From reforming Union Council, supporting our liberation team, to running campaigns such as Gender Neutral Toilets.

NUS should be a prime example of how democracy should operate. I spend so much time analysing not only our governance, but some of yours too, even all the articles of NUS! I'm a critical policy nerd with experience under my belt.

Choosing Shane, someone with experience, and a crucial eye for detail means you're enabling an open, fair, transparent, simplified, and stronger democracy!